Contributing to Aerospace Success of TUMorrow

As a European, coming here to TUM Asia has been one of the best decisions I have ever made, and I am now a completely different person because of my time in Asia. 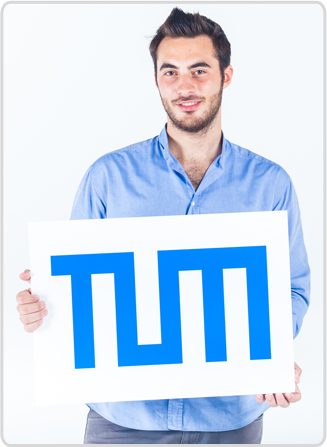 Master of Science in Aerospace Engineering

For Luigi, furthering his studies at TUM Asia was a leap of faith for him. Born and raised in Italy, Luigi has never lived in Asia prior to his time at TUM Asia. “Coming to Asia was a personal challenge I decided to undertake,” he says. Why did he decide to do it? Growing up was his main reason.

After receiving his acceptance letter for the Master of Science in Aerospace Engineering programme, Luigi decided to take up the opportunity & challenge himself to learn a new culture, a new way of life and to make new friends.

Being the only European student in the programme, Luigi was taken through a quick crash course of cross-cultural interaction. “I learnt that not everyone would understand the way I think and communicate, and I had to learn to say things without being offending.” However, he had more fun than fears as he went along. “Here, you found a study environment completely different from a European university”, he remembers. “The professors are very friendly and the small class size allows you to have one-on-one interaction with them.”

After two years in Asia, Luigi admits that this leap of faith has paid off. “I am a completely different person now because of my time at TUM Asia,” he laughs. He believes that his risk will pay off in dividends greater than his two years of investments. As the world becomes increasingly globalized and as Asia develops, understanding Asian culture is now paramount to career success. As Luigi reflected on his journey in Asia, he concludes “I am glad I took on this decision, because I know one day I will reap it in my professional and private life.”