TUM Asia was recognised as the second home of TUM and became the first offshore campus of TUM outside of Germany – further testifying to TUM’s unwavering commitment to honing top-class talents in the Asian region.

The global reputation of TUM forged on our TUM Asia campus has traveled far and wide as more students applied for the suite of programmes under TUM Asia. Soon, the German Centre became too small for the burgeoning TUM Asia. The same year, it moved to Pixel @ one-north to accommodate the growing student body. 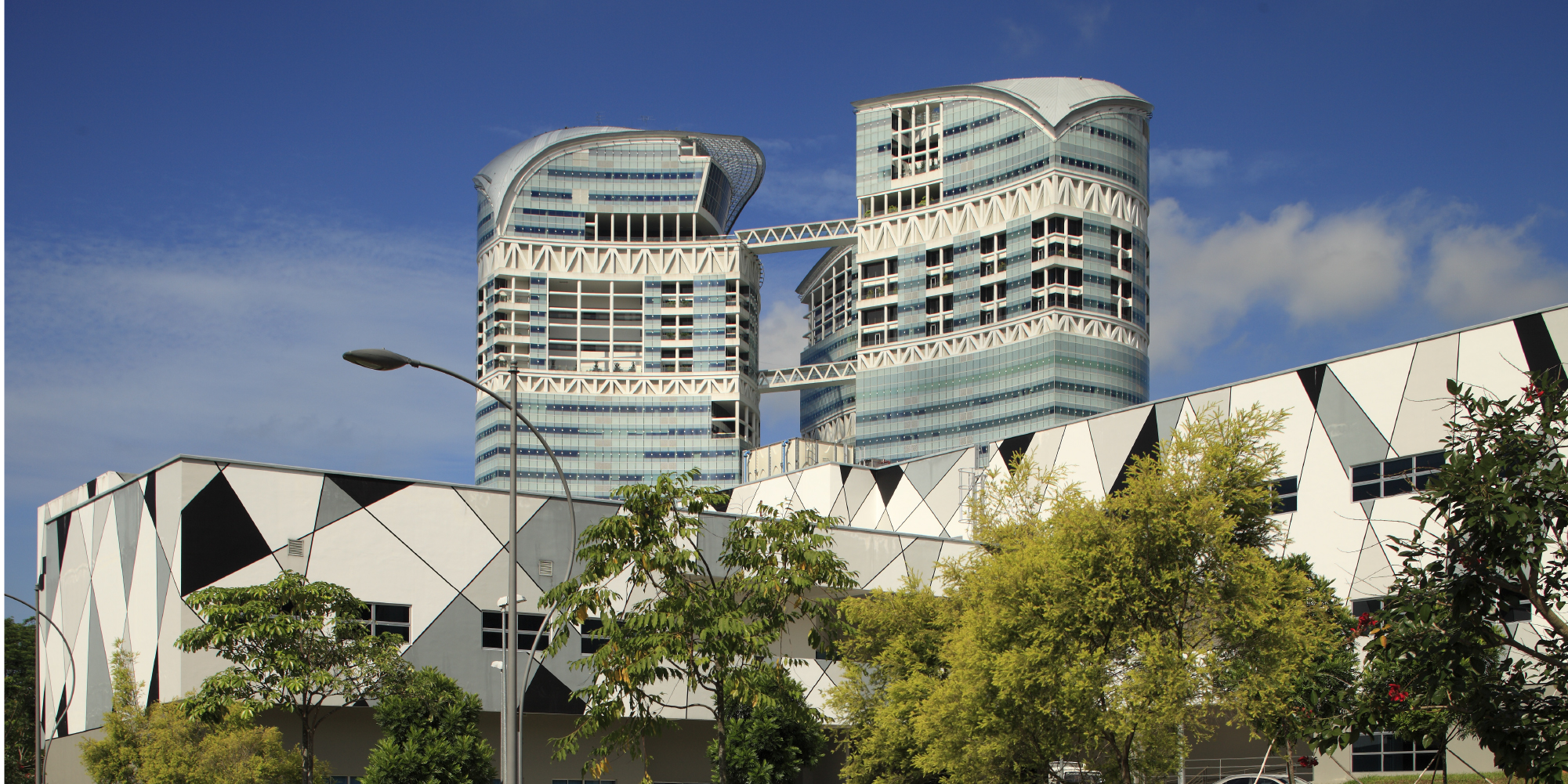